SOME OF OUR  MORE MEMORABLE  COURSES OVER THE PAST 15 YEARS

"As a Responder, I've dedicated my career  to helping people take the knowledge they already have, and putting it all into one concise package for them to look at with a refreshed set of eyes - I  make sure we look at each frame so that we can all understand the entire movie at the end so to speak.  I don't "teach" very much in these classes - instead, I focus on getting through some preconceptions so we can all move to a much different height of operational awareness and approach everything with a tested and proven system.  Once we're there as a team, I introduce some very old and strong tricks I've developed over my career to make sure we all go home at the end of each day." - Bart Taylor

***CHECK BACK FOR OUR UPCOMING CALENDAR OF EVENTS**

Only Need one of our Pre-Recorded Classes?  Click Here 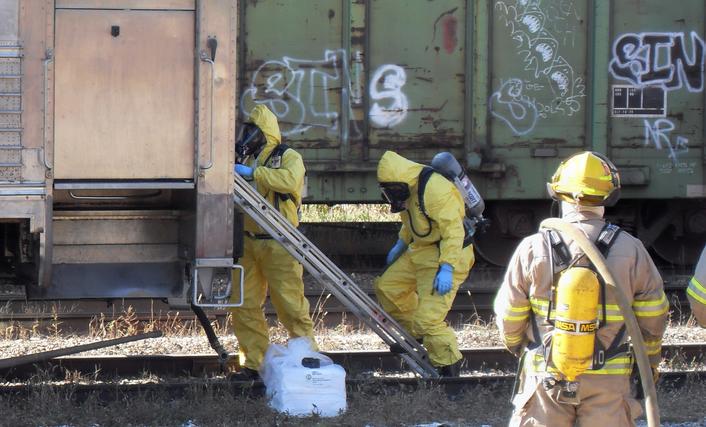 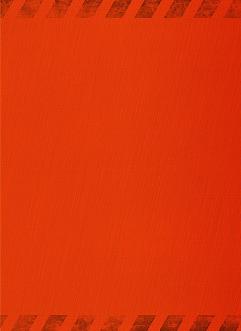 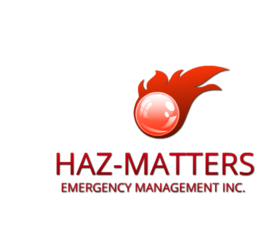